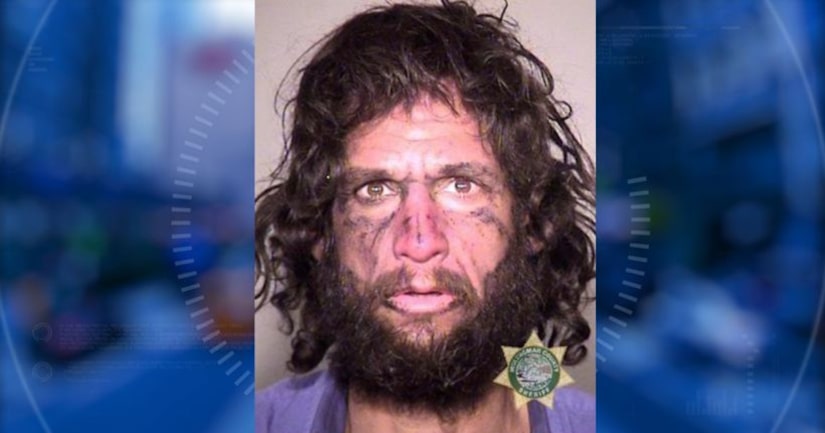 PORTLAND, Ore. -- (WBFF) -- The man accused of trying to stab someone with scissors in Downtown Portland on Sunday told officers that Taylor Swift “told me to kill him,” a court document states.

Officers were called out just before 11 a.m. on reports of a stabbing at NW 3rd Avenue and Burnside Street.

Witnesses told police that Brent Shannon Thicksten, 43, was acting menacingly toward people in the area. The victim said he feared for his safety and started running away, which is when Thicksten allegedly chased him.

The victim ended up with a cut to his lower back; police say he did not need to go to the hospital for treatment.

A probable cause affidavit states that Thicksten told officers his wife, Taylor Swift, “told me to kill him.”

When asked where his wife was, officers said that Thicksten replied “we are one.” Based on officer reports, he later stopped answering questions and said he had "top secret clearance."

Thicksten was arrested and booked into the Multnomah County Jail on assault charges, unlawful use of a weapon, trespassing, and menacing. He also violated parole for a third-degree robbery charge he pleaded guilty to this summer.