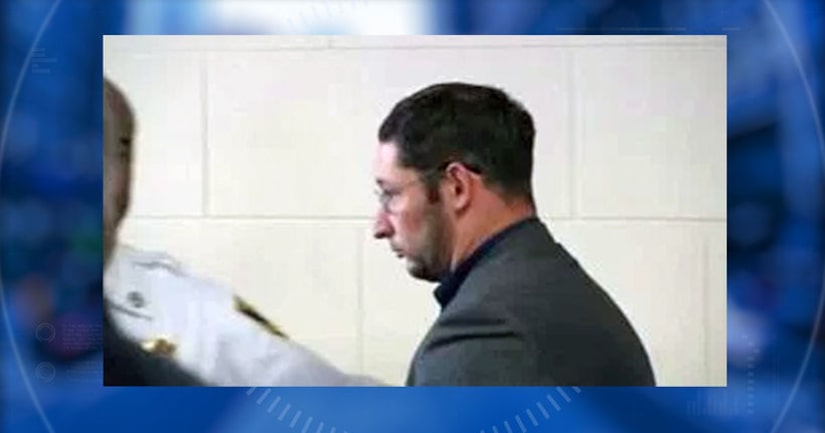 BOSTON -- (AP/WBZ) -- A Massachusetts man previously convicted of stealing a laptop from the law school he was attending, and then tampering with a jury verdict slip, is facing new charges of falsely portraying himself as a lawyer.

David Scher, of Newton, was held Tuesday for allegedly violating conditions of parole.

Prosecutors allege the 35-year-old Scher, after his release from jail in October, told a recruitment agency that he had a law degree and was employed as a patent attorney for a business.

Scher was convicted of stealing a school laptop while attending Suffolk University Law School in 2014, and never completed his law degree.

Prosecutors say he later replaced the verdict slip in his case file with a forgery saying “not guilty.”

His lawyer did not return a call for comment.