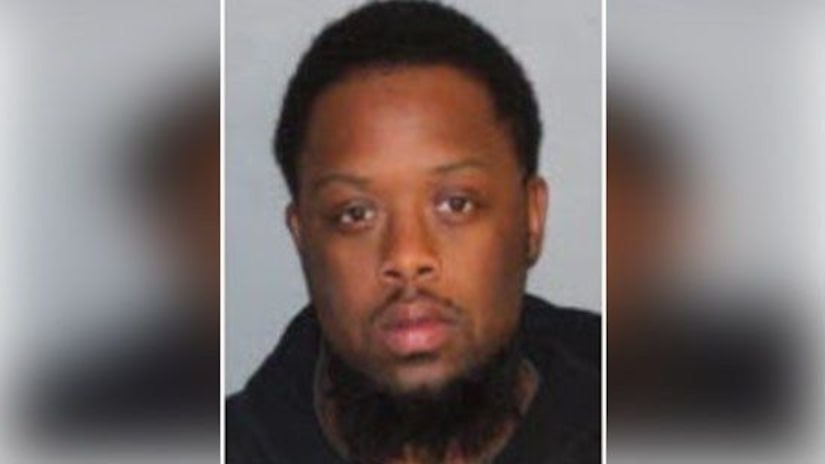 MEMPHIS, Tenn. -- (WMC) -- The man accused of killing his pregnant girlfriend could face a second first-degree murder charge, according to investigators.

During his arraignment Monday morning 24-year-old Brandon Freeman told a judge he could not afford an attorney. Freeman is behind bars with no bond, charged with first-degree murder.

According to police, he shot and killed his pregnant girlfriend, 22-year-old Keosha Miller, at the Faronia Square Town Homes in Whitehaven Saturday.

Investigators said Freeman told them he shot Miller because he was not sure the child she carried was his and he thought killing her was "the easiest way" to get out of the relationship.

"It's really sad. I mean if you don't want to be in a relationship you should just leave. Why would you take someone's life?" neighbor Rhonda Newson said.