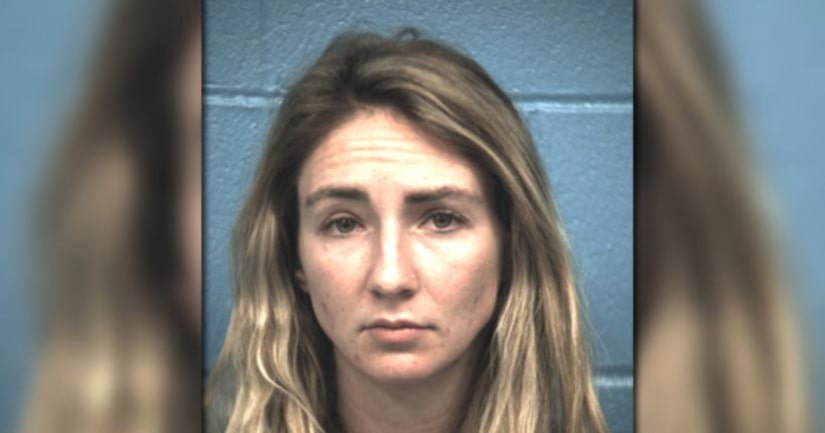 WILLIAMSON COUNTY, Texas -- (KXAN) -- A former teacher in Leander Independent School District was arrested on charges of having an improper relationship with a male high school student at a church where she volunteered.

At the end of October, the Williamson County Sheriff began investigating an alleged sexual assault and improper relationship involving Cedar Park Middle School's sixth-grade teacher Nicole Marie Faires Andrews. She was arrested Dec. 12 after authorities said she had an ongoing relationship with a minor she met at The Church at Canyon Creek, where she was a volunteer youth administrator.

In a letter sent home to parents and students at Cedar Park Middle School, Principal Sandra Stewart said they were notified of Andrews' possible relationship with a high school student on Oct. 25. She was placed on administrative leave the same day pending an investigation by law enforcement. The district said the encounters never took place at a Leander ISD function or facility.

The senior pastor of The Church at Canyon Creek, Monty Watson, said in a statement, “Our hearts go out to the victim and the family, and we ask for prayer for all involved. We are working with the authorities and fully cooperating with this investigation.”