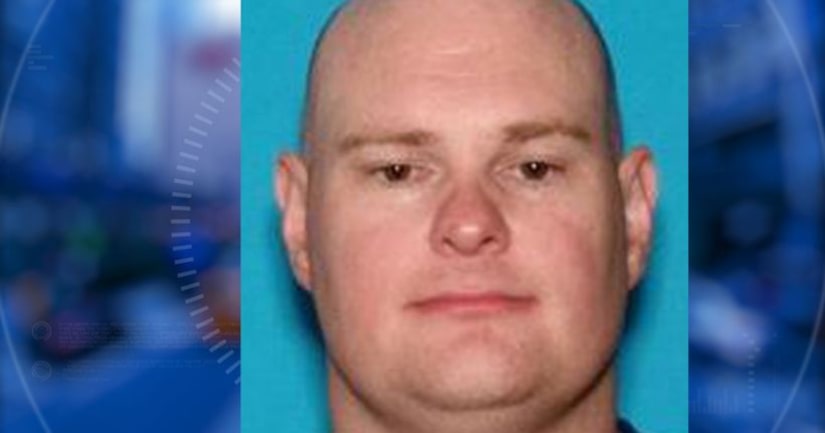 AURORA, Colo. -- (KDVR) -- An Aurora man was arrested after allegations that he sexually abused and “trained” more than a dozen young boys.

Ryan Charles McCraw, 37, was taken into custody after a Dec. 6 federal grand jury indictment on charges of coercion, enticement and production of child pornography.

He was arraigned Dec. 7 and pleaded not guilty.

According to the indictment, McCraw allegedly met underage boys living in the Denver metro area through online chat services.

McCraw allegedly lured the boys to meet him, picking them up in his car if they were too young to drive. He took them to his home and engaged in sex acts with them, according to the indictment.

McCraw filmed the sex acts and took pictures of the boys, including images of bondage.

It's alleged McCraw engaged in this behavior for over a year with multiple victims. He also boasted online that he had “trained” 12 other boys.