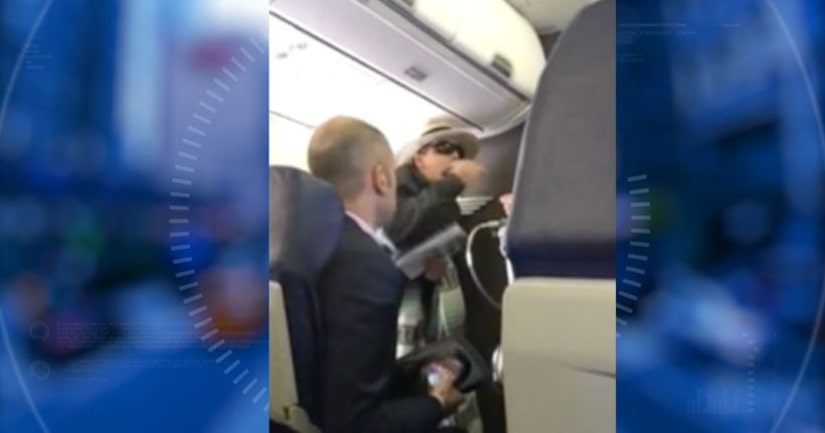 PORTLAND, Ore. -- (KRON) -- A woman was caught smoking on a flight from Portland to Sacramento on Saturday resulting in an in-flight-outburst and threats to “kill everyone on this plane” when she was escorted to law enforcement upon landing, Southwest Airlines confirmed.

Southwest Airlines provided a statement on the incident.

Our Crew in command of Flight 2943 traveling from Portland on Saturday afternoon safely landed on-time in Sacramento following an inflight disturbance. Our reports from Flight Attendants indicate a Customer violated federal laws by both smoking onboard an aircraft and by tampering with a smoke detector in an aircraft restroom. Our Crew enforced the regulation and that was followed by the passenger outburst. The safety of our Crew and Passengers is our top priority and we take all threats seriously. The Pilots declared an emergency to receive priority handling from air traffic controllers, and our Crew handled the situation onboard until the plane landed and local authorities stepped in. The flight carried 136 Customers and a Crew of five.A passenger says the person was removed from the plane's bathroom when people learned she was smoking. The witness then said the person removed an oxygen mask as she got “more uncontrollable.” Southwest Airlines did not confirm those details.

The average flight time from Portland to Sacramento, according to the website Flight Sphere, is one hour and 23 minutes.

FULL STORY: WATCH: Woman threatens to 'kill everybody on this plane' - KRON