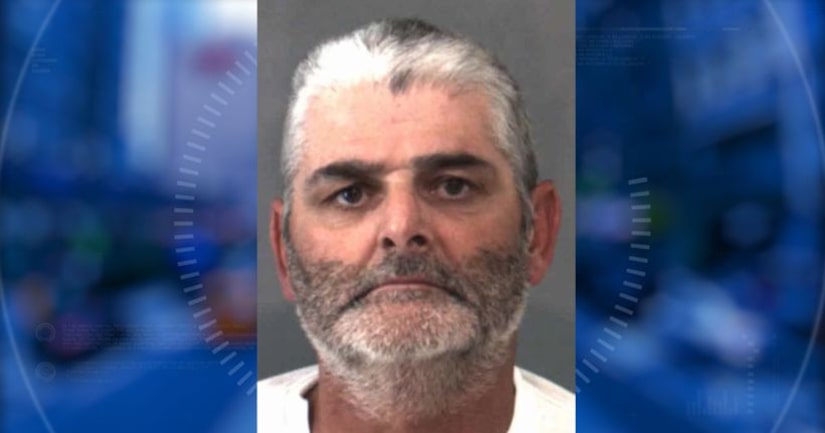 RIVERSIDE COUNTY, Calif. -- (KTLA) -- A Riverside County man was convicted this week of 22 counts involving the kidnapping and sexual assault of two underage boys, whom he threatened to kill and then tried to keep from cooperating with investigators, officials said.

Randy John Morasch, 55, faces life in prison without the possibility of parole, according to a Dec. 8 Riverside County District Attorney's Office news release.

From 2005 to 2009, and from 2013 to 2014, Morasch offered employment, lavish gifts and housing to two separate, underage boys at his home in Aguanga, east of Temecula, Deputy District Attorney Marcus Garrett said in an interview.

At his home, Morasch sexually assaulted the victims, threatened them with violence and told them he would kill them or out them as homosexuals if they exposed the activities taking place, Garrett said.

Morasch met the first victim, a 16-year-old runaway, at a feed store in 2005. He offered the boy employment in construction and promised him ammunition to shoot guns at the home, Garrett said.

While living at the home, the boy was forced into sexual acts and assaults. Following one sexual encounter, the boy attempted to flee the home but Morasch grabbed a handgun and fired a shot over the boy's head, Garrett said.

Morasch also told the boy that he was affiliated with an outlaw biker gang and would have the boy killed if he outed the activities taking place at the home, officials said.

The boy lived in the home and had a relationship with Morasch for four years until leaving in 2009, Garrett said.

Morasch met the second victim, a 17-year-old runaway, in 2013, when he offered the boy employment, go-karts and motorbikes, Garrett said.

Morasch also supplied the second boy with drugs, according to the news release.

According to Garrett, after the teen moved into the home, sexual acts and assaults began to occur. In one instance, Morasch tied the boy up and dragged him through a hallway to a bed where he sexually assaulted the boy, Garrett said.

The boy had a girlfriend at the time, and in one instance, Morasch went to the girlfriend's house and forced the boy out of the home at gunpoint, Garrett said.

The boy lived in Morasch's home and had a relationship with Morasch for nine months before returning to his parents' house. He told his parents what had taken place at the home and the family reported the crimes to law enforcement, officials said.

The Riverside County Sheriff's Department then conducted an investigation and tried to arrest Morasch – but he rented a car and drove to Sacramento. There, in June 2014, he led California Highway Patrol officers on a high-speed chase that ended in a crash. He was arrested and officers found a fake beard, hair dye and two handguns in the car, officials said.

While Morasch was in custody, he devised plans to intimidate and kill his victims in an effort to keep them from testifying, officials said.

Morasch engaged in multiple phone conversations and wrote letters to his stepson, Dennis James “DJ” Harrison, in which he detailed plans to intimidate or kill the victims. He believed that he would go free if he could get the victims to recant their story or if they were unable to testify, officials said.

He told his stepson to watch the television show “Breaking Bad” to learn how to “do it,” to “poison them,” and to “put them deep, never to be found,” the DA's release stated.