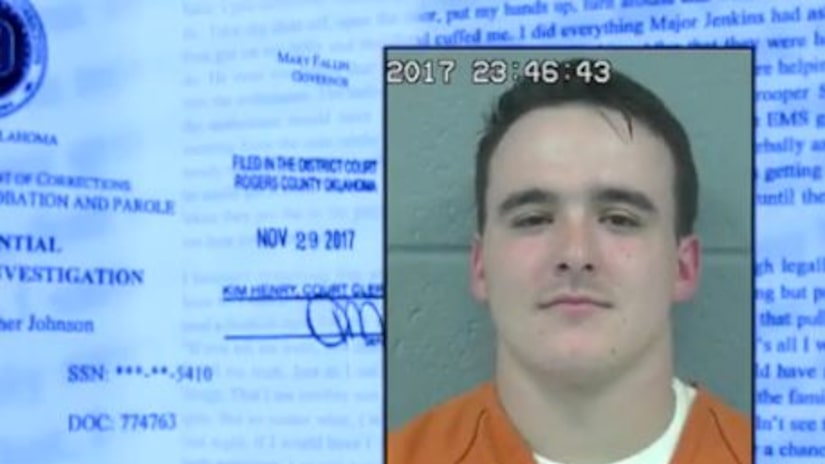 CLAREMORE, Okla. -- (WGN) -- One of two brothers convicted in a deadly hit-and-run crash asked a judge if he could join the Marines Corps instead of serving jail time.

In 2015, Noelle New and Maranda Talley were struck by a vehicle while walking to QuikTrip, according to the Tulsa World.

New died from her injuries, and Talley was critically injured but survived.

Gage Shriver made the request to dodge prison time during a pre-sentence investigation report obtained by KOKI.

“I'm not the type of person that would leave those girls there for dead,” he said in the report. “I ask that you allow me to join the Marine Corps.”

FULL STORY: Man guilty in deadly crash asks judge if he can join Marines instead of going to prison - WGN