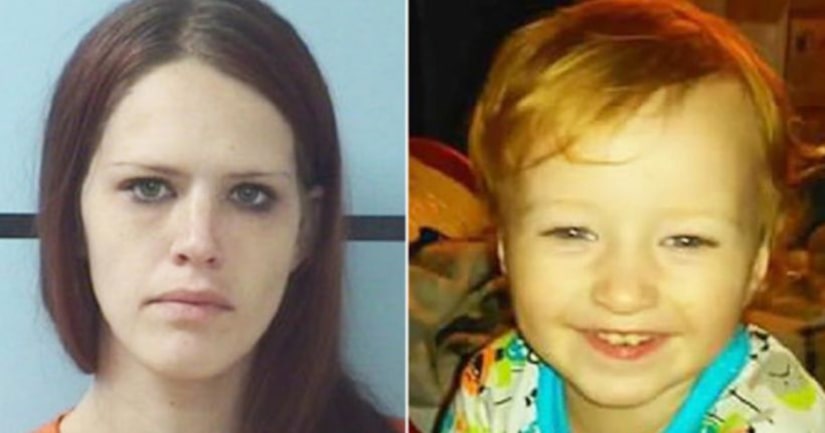 MORGANTON, N.C. -- (WSOC) -- A Burke County mother, whose 3-year-old son froze to death earlier this year, pleaded guilty to involuntary manslaughter in court Monday and could soon walk out of jail.

Jamie Basinger, 24, faced one count each of involuntary manslaughter and child abuse.

The judge sentenced her to 245 days in prison, which she has already served.

Authorities said her son, 3-year-old Landyn, was found frozen to death March 15 after someone spotted him on the front porch of his home in Morganton. Temperatures that morning were in the 20s with a wind chill.

Landyn celebrated his third birthday the day before he was found dead.

A warrant says Basinger told Burke County sheriff's deputies that she last saw her son at 10:30 p.m. March 14 when she put him to bed. It also says Basinger tested positive for several illegal substances.

On Monday, Basinger fought back tears as prosecutors described the gruesome details of the case.

"I love my kid to death, and I would never do nothing to hurt him," Basinger said.

Prosecutors said Basinger was asleep in her home while her child was outside in the cold. They added that she admitted to using methamphetamine two days earlier, as well as marijuana the day before. 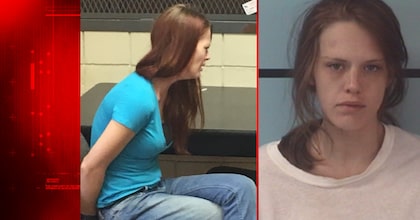 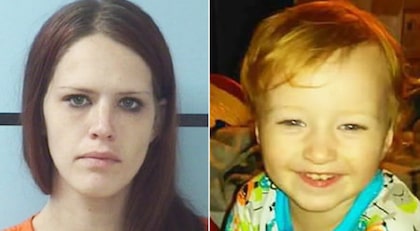 Mom of kid who froze to death wants out of jail