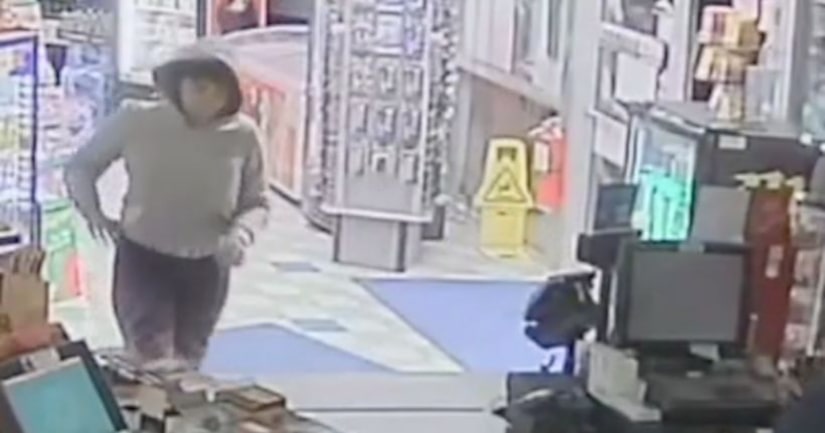 The owner of the Mobil Gas Station on East West Maple in Commerce Township says his business is in a busy and low-crime area. He has never been targeted.

But when he got a call from his alarm company on Wednesday, he thought it was a false alarm.