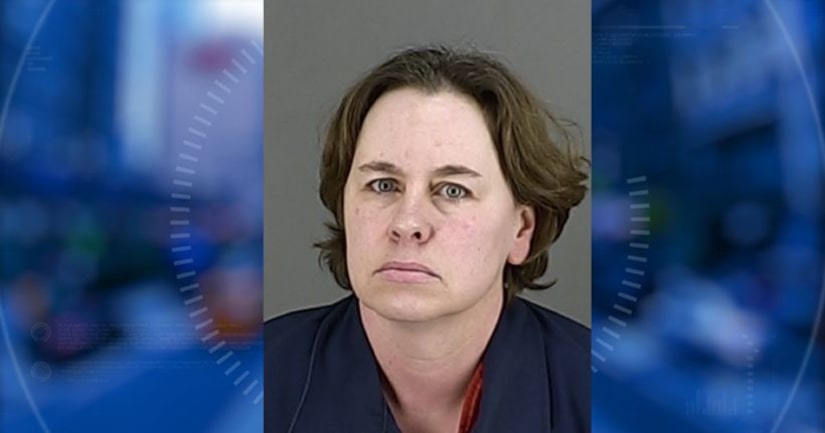 Deputies were called to the area of Linda Street near Cottage Grove Road on Sunday afternoon for a report of possible human remains. The Summit County Sheriff's Office tentatively identified the victim as Howard L. Eubank, 54, and charged his wife, Marcia Eubank, 49, with his murder.

Marcia Eubank's bond was set at $1 million during her hearing. She told the court she did not have money for an attorney and claimed she quit her job on Saturday. Her next court date is schedule for Wednesday afternoon.

Summit County Sheriff Steve Barry said the victim's remains were discovered by the couple's son. He contacted his mother, who told him to call police.

Barry located Marcia Eubank in the parking lot of a shopping center Saturday evening, with the help of technology and family members. She was questioned by detectives, then arrested. He described her demeanor as almost relieved.

According to the sheriff, she admitted to shooting Howard Eubank twice. His dismembered body was found in three different containers in the house. One was in an office that Marcia Eubank kept locked, Barry said.