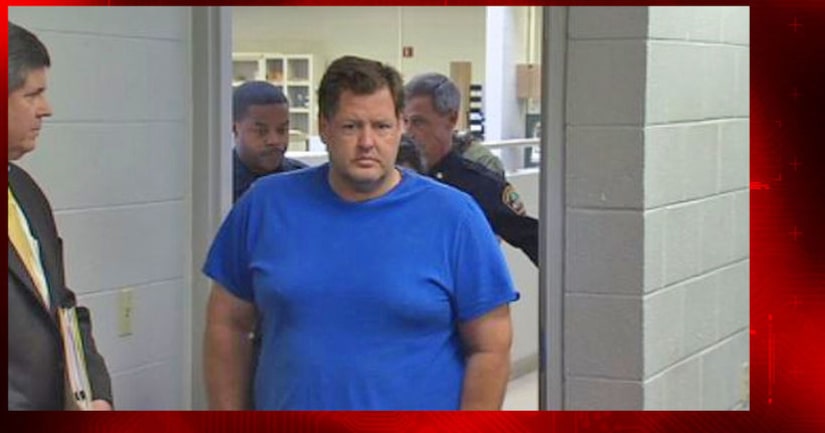 SPARTANBURG, S.C. -- (AP/WMBF) -- A South Carolina man convicted of killing seven people says he has more victims who have not been discovered.

The Herald-Journal of Spartanburg reports that, in an eight-page letter, Todd Kohlhepp wrote that he tried to tell investigators and informed the FBI, but he said "it was blown off." He also wrote, "At this point, I really don't see reason to give numbers or locations."

Don Wood, chief division counsel with the FBI's Columbia office, said the agency has a pending investigation, but wouldn't comment specifically on what the FBI is doing.

The 46-year-old Kohlhepp pleaded guilty in May to seven counts of murder for killings that took place over more than a decade, all as he ran a real estate business. He was sentenced to life in prison. 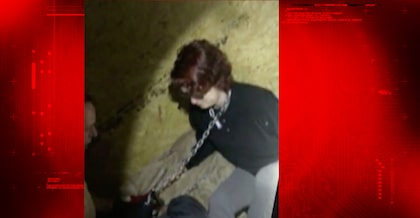 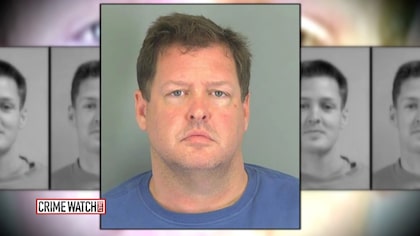 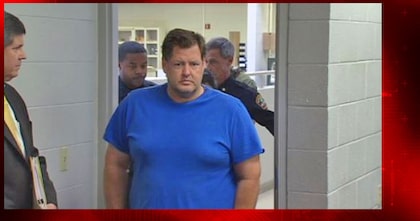 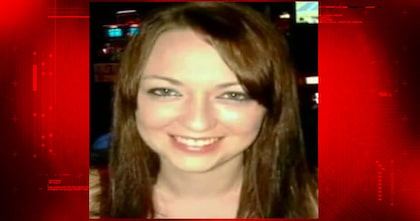 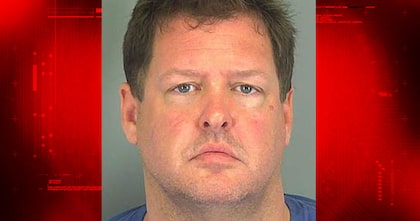