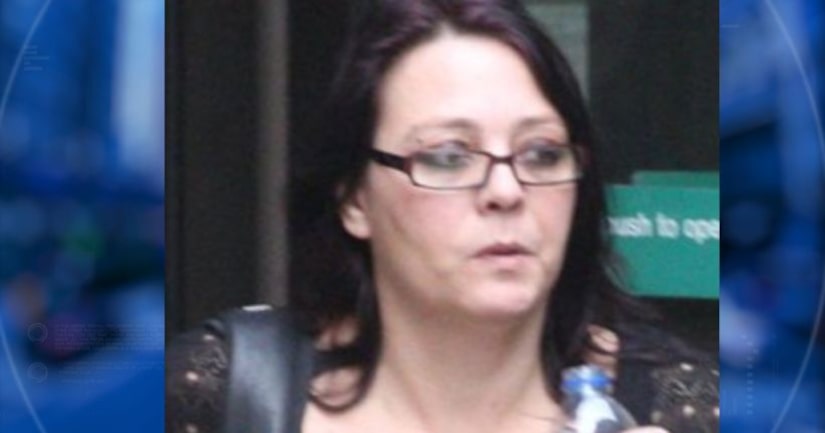 SALT LAKE CITY -- (KUTV) -- A woman who ripped a man's testicle out with her teeth has been ordered to pay the victim £500 in compensation and will be confined at home during certain hours of the day.

The BBC said during her trial, the woman claimed the injury happened when she was defending herself.

Police responded to the victim's apartment where the attack happened, reportedly to find Del Viscio with blood on her teeth and face. They also found a bedroom in his apartment in disarray with pools of blood on the floor.

The victim, identified as "Mr Palma," met Del Viscio and two other people in a nightclub. They reportedly had been drinking and Del Viscio also took drugs. The four shared a taxi to Palma's apartment and in the early morning hours, the violence erupted when Del Viscio reportedly damaged part of Palma's house. He told her to leave but during an altercation, she bit his left testicle.

Palma tried to stop the flow of blood, called for help and was taken to a hospital. The BBC reported that his testicle was placed back in his scrotum with 15 stitches.

During the trial, Palma was accused of beating Del Viscio. He said that was the case but only as he was trying to get Del Viscio to stop biting him. In her account, she said Palma pushed her to the floor and punched her.

She claimed she bit him, according to the BBC, as he was assaulting her.

"I just remember a noise and blood pouring into my mouth," she is quoted as saying.