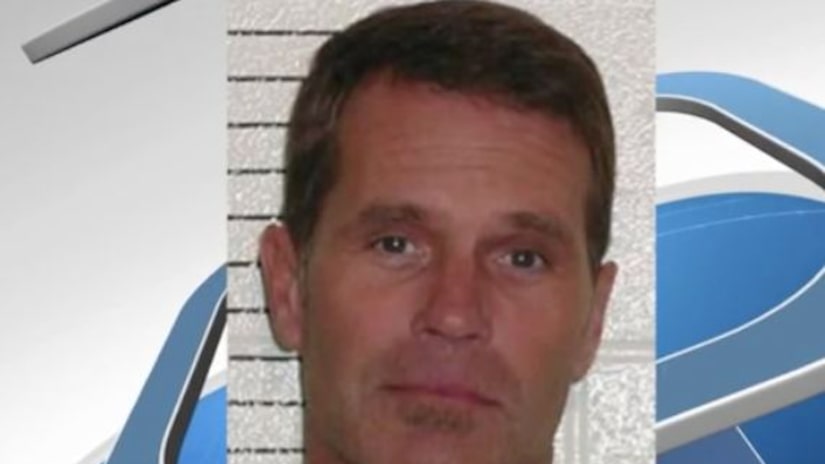 SEATTLE -- (KCPQ) -- A Washington state man who bilked investors out of more than $100 million in a Ponzi scheme has escaped from a federal prison in central California, according to the U.S. Marshals Service.

Prison officials said Frederick Darren Berg, 55, was discovered missing Wednesday from a minimum-security work camp next to a penitentiary in Atwater, California, The Seattle Times reported.

Berg in 2012 was sentenced in federal court in Seattle to 18 years after pleading guilty to wire fraud, money laundering and bankruptcy fraud. Prosecutors said at the time that it was the largest fraud scheme they had prosecuted in Western Washington.

Berg used investment funds from his company, Meridian Group, to buy two Lear jets, several yachts and million-dollar condos and homes in Washington state and California over the course of a decade, federal prosecutors have said.