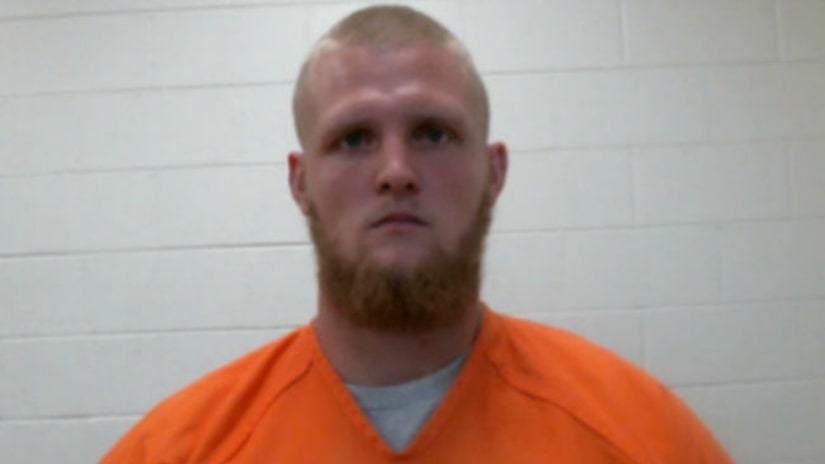 ROBERTSDALE, Ala. -- (KRON) -- A substitute teacher at Robertsdale High School has been arrested for allegedly having sex with a student.

Jeremy Michael Sparks, 23, of Daphne, Alabama faces multiple charges, including sodomy, for the alleged relationship with a 15-year-old female student. The student is not being identified.

Robertsdale Police say they were contacted on Wednesday by a concerned citizen regarding a possible inappropriate relationship between a teacher and student at Robertsdale High School Investigators found that the sexual offenses are alleged to have occurred off school grounds in different areas of Baldwin County over the last three months. Sparks' was formally arrested on Thursday.

We have zero tolerance for anyone who preys on children – an individual found guilty of such a heinous crime should be punished to the fullest extent of the law. We are entrusted with the lives of young people every day and our employees accept that honor and privilege very seriously. When that trust is violated, it is, in fact, a despicable crime that deserves swift and harsh consequences under the law. Substitutes and volunteer coaches are all background checked but unfortunately that's not a predictor of future activity. My appreciation to Robertsdale Police and our judicial system for protecting children and seeing to it that those who prey on children are behind bars.” — Eddie Tyler, Baldwin County School Superintendent

At a press conference Friday morning, officials said investigators interviewed multiple individuals, including the female victim, before Sparks' arrest. This is reportedly Sparks' first year with Robertsdale High School. Officials say he was a volunteer with the school's football team.