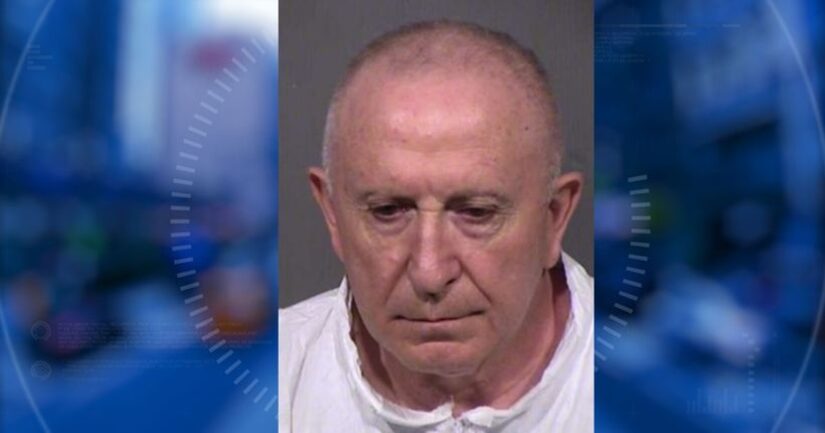 PHOENIX -- (KNXV) -- A Phoenix man is accused of using food to lure an underage girl for sex.

Phoenix police report that on December 3, a man staying at a hotel near 44th Street and McDowell Road, offered food to a 14-year-old girl as she walked by the hotel.

Police say the girl went into the man's room where he gave her food and water.

Police say 67-year-old Naum Kogan asked the girl how old she was and when he was told she is 14, he reportedly stated, "It was a beautiful age."

Kogan then allegedly sexually abused the girl, holding her down on the bed to prevent her from leaving. The girl finally broke free, running to the hotel office to call for help.

Police found Kogan in the hotel parking lot sitting in his car. Kogan alleges that the sexual behavior was consensual and the girl lied to him, saying she was 18-years-old.