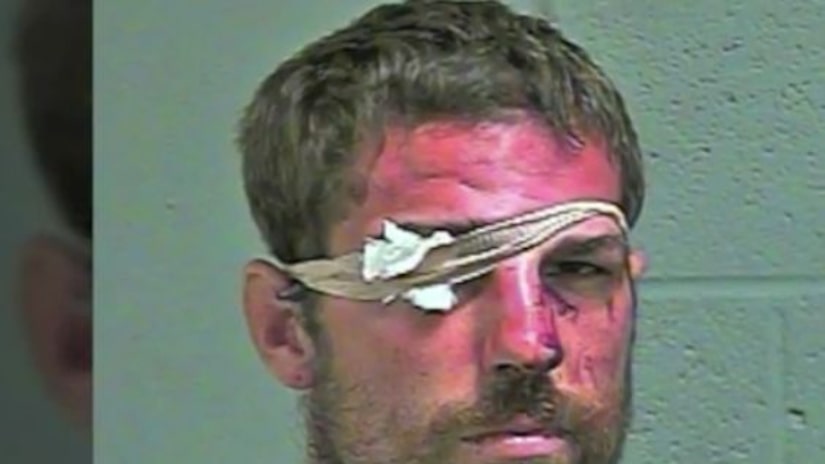 OKLAHOMA CITY -- (KIAH) -- An Oklahoma man is behind bars after police say the victims he allegedly tried to carjack took him down, according to KFOR.

Police say when they arrived Sunday night at the 3500 block of W. Liberty in Oklahoma City, they found three brothers fighting to hold down Jordan Michael Bond.

According to the police, Bond tried to carjack Juan, Justo, and Antonio Sop and allegedly fired his gun.

At some point, the Sops got out of the car and wrestled Bond to the ground.