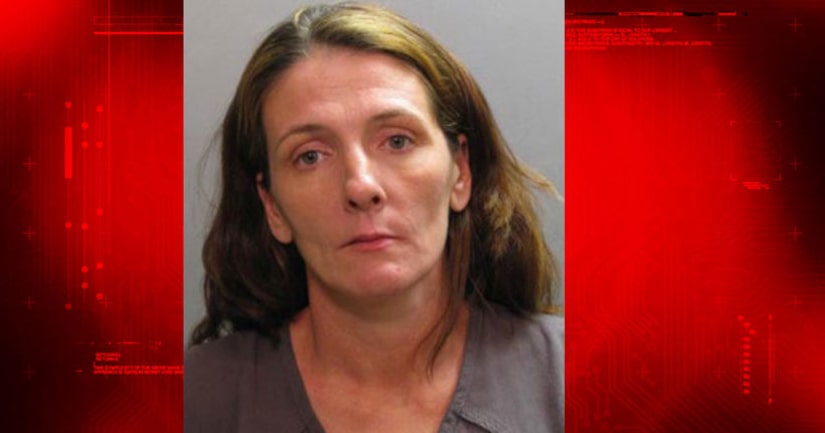 SMITHFIELD, N.C. -- (WGHP) -- A North Carolina woman accused of failing to report the deaths of two infants found under a home in 2016 has pleaded guilty, WTVD reports.

Bridgette Morgan Smith, 41, pleaded guilty on Thursday to two charges of failing to report a death.

Family members found the remains in trash bags at the home on Hartley Drive in Smithfield on April 16, 2016, while trying to string cable under the home

In court, officials said toes, toenails, and remains of buttocks, in addition to other body parts, were found inside of the bags.

Reports show that both of the skeletonized remains of the two children – who were born at least two years apart – were roughly 36 to 41-weeks-old, adding that they did not die due to traumatic injuries.

Records state Smith said she had the babies over the toilet, claiming they were not breathing or crying when they were delivered.

While Smith said the children were stillbirths, further medical investigation provides evidence that one of the babies may have been alive.

Smith faces six to eight months in jail per count, which will be served consecutively, in addition to attending substance abuse counseling

“She would stay gone months at a time,” said Smith's sister-in-law Hayley Fugate. “When she finally came around, she would act like nothing was wrong. She'd walk in and be fine. We could be standing face to face and she would be big and she would just say she was fat. She would never say she was pregnant ever.” 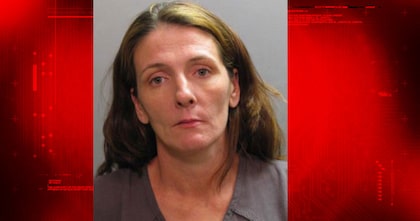