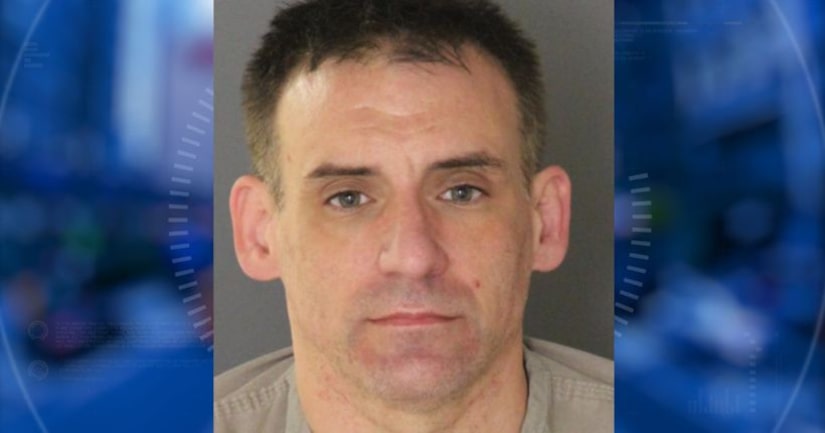 TACOMA, Wash. -- (KCPQ) -- Shawn Morgan, 45, was convicted Thursday of five counts of child rape and child molestation in a “shocking” case that involved three victims. The man's girlfriend pleaded guilty to helping in the abuse.

“This case is actually something that is shocking when you read the details,” Pierce County sheriff's Det. Ed Troyer had said.

Morgan, who was found guilty Thursday by a Pierce County jury, faces 20 to 26 years to life in prison when he is sentenced Feb. 23.

The former girlfriend, Kierra Hall, 27, told her rehabilitation counselor that she and Morgan sexually assaulted a young boy on November 24, 2015. Hall said Morgan also had child pornography in his trailer. Hall believed the children in the pornography appeared to be between two and 13-years-old.

In September, Hall pleaded guilty to three counts of rape of a child and one count of child molestation. She is expected to be sentenced Friday.

Hall told investigators that Morgan wanted her to drug a child who was 5 or 6 years old with heroin, but she refused. Hall alleges he then took the girl into a spare bedroom in a Parkland travel trailer, where she could hear the child screaming and crying.

Pierce County deputies say that between June 2014 and September 2015, Morgan and Hall sexually assaulted a young child on numerous occasions inside a travel trailer in Parkland.