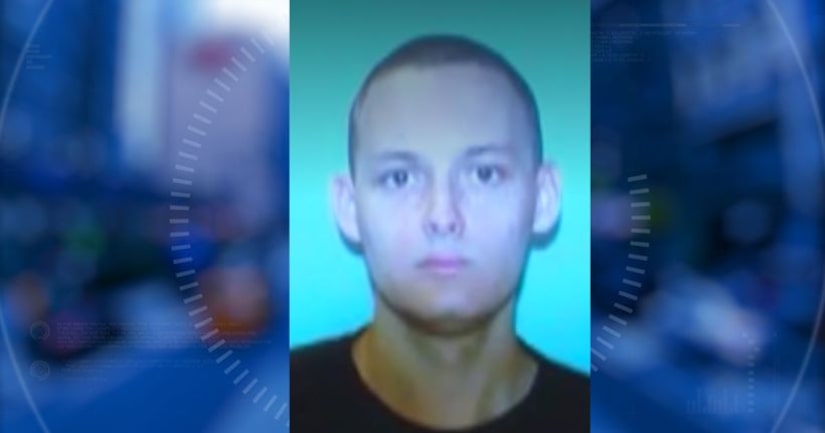 San Juan County Sheriff Ken Christiansen says this was a “planned event” for the shooter.

NMSP Chief Kassetas says they believe the victims were not specifically targeted, but “in the wrong place as the wrong time.'

The sheriff says that the shooter blended in with students to get into the school Thursday morning as buses were arriving. He then entered the building and walked to the second-floor bathroom to prepare for his attack.

The first victim, Francisco “Paco” Fernandez left class to go to that same bathroom. Police say the shooter ambushed and killed him instantly.

The shooter then walked out of the bathroom and shot the second victim, Casey Jordan-Marquez in the hallway.

After, Atchison went to the computer lab. However, the class had already taken cover in a closet.

He opened fire and shot through the wall, but none of the shots hit the students.

He then turned the gun on himself just as officers were entering the school.

Investigators say that he only had one gun during the shooting with multiple magazines. They also say that he purchased it last month locally and legally.

The San Juan County Sheriff is calling this an act of cowardice.

Investigators found a thumb drive on Atchison. The following letter was found on that thumb drive:

If things go according to plan, today would be when I die.I wait until the school buses are detected, then head out on foot disguised as a student.I go somewhere and gear up, then hold a class hostage and go apesh**, then blow my brains out.

F*** this state, it really is bad. Think I'm insane? I'm actually more rational, peaceful and less loony than a majority of the citizenry of this entire region.

Investigators found another note in a trash can at his home with plans of the shooting that was broken down to the hour. 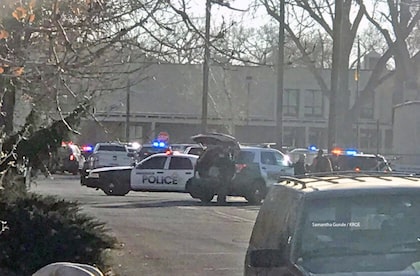