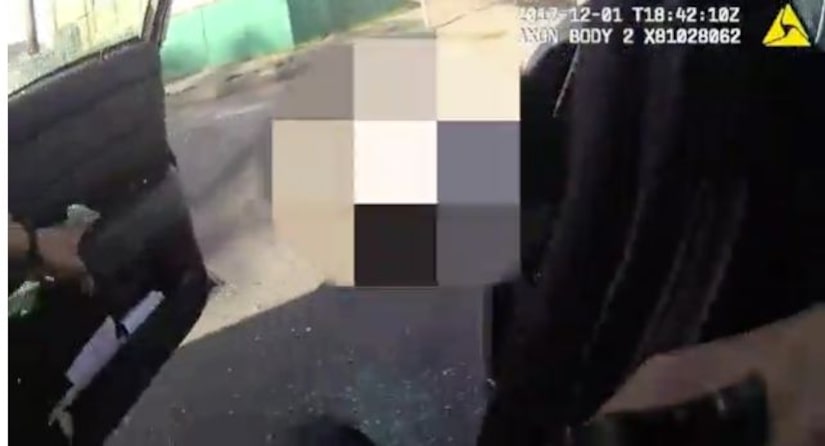 Police had initially received a report of a robbery and carjacking on 23rd Street.

They say the suspect, Keita O'Neil, grabbed a set of keys from the victim and drove off with the vehicle.

That victim was driving a California State Lottery van.

Police were able to locate the vehicle driving on Highway 101.

Investigators say the van exited the freeway in the city. The van slowed down and O'Neil jumped out.

He then ran toward a marked SFPD vehicle.