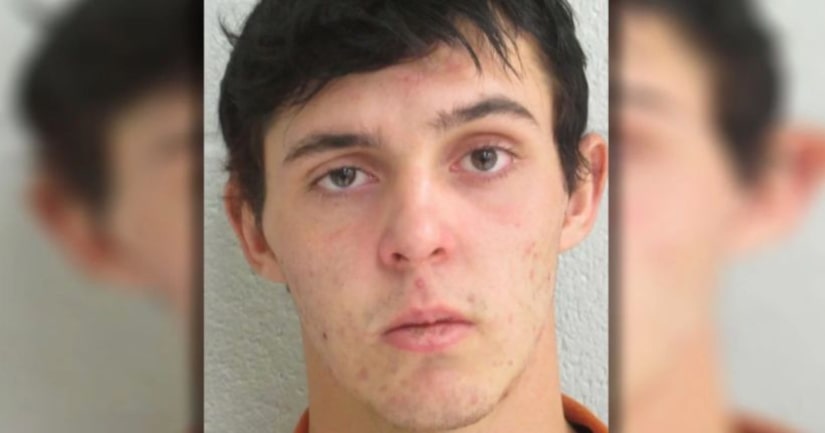 Jordan A. Goodwin, 18, is accused of having sex with two 15-year-old girls.

Court records show a woman reported to police that Goodwin had raped her 15-year-old daughter.

The woman said she found out about the alleged rape because the teen told her sister about it, who then told their mother.

When officials questioned the teen, she said that she had Goodwin met up at his house in September to hang out.

She said that while she was there, she “just gave in” and “one thing led to another” and the two had sex.

According to the Enid News and Eagle, the girl said in the interview that Goodwin knew her age and that she felt “a little nervous and scared” at the time because she knew what they were doing was wrong.

When officials questioned Goodwin about the alleged rape, he denied having sex with the girl.

However, a friend told police that Goodwin admitted to him that he and the girl had sex.

While authorities were investigating that case of rape, they found other evidence in Goodwin's Facebook messages that indicate he also had sex with another 15-year-old girl.

Authorities went to the home where Goodwin was staying at the time and spoke to a woman who lived in the home.

According to records obtained by the Enid News and Eagle, the woman told the detective she asked Goodwin to leave the home after she caught him on top of a 15-year-old girl.

When authorities questioned that teenager, she told police that she and Goodwin had sex on at least four occasions.