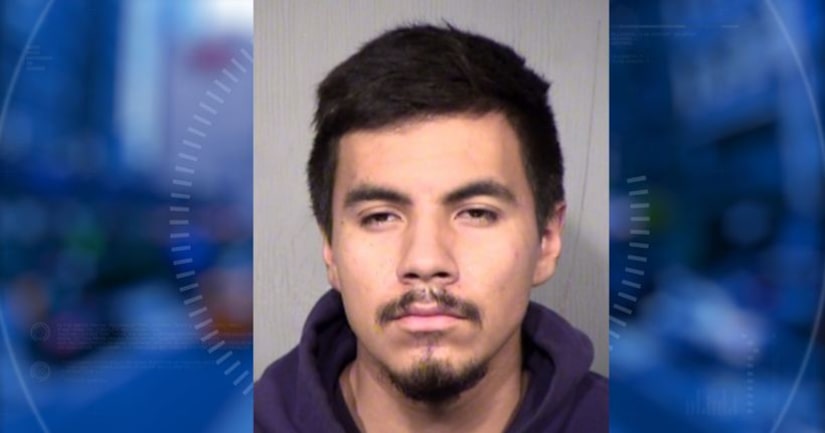 SCOTTSDALE, Ariz -- (KNXV) -- A Scottsdale man has been arrested and accused of having sexual contact with an underage girl who he supervises at work.

According to police, Gonzales and the victim were at a backyard work party in Scottsdale with other co-workers and friends on October 21.

Police say there was an abundance of alcohol being consumed by partygoers, including the suspect and victim. Gonzales reportedly became "flirtatious" with the victim, touching her in a sexual manner several times.

The victim later told police that she froze, not knowing what to do since Gonzales was her work supervisor and she didn't want to make a scene.

After several weeks, she confided in a friend who encouraged her to come forward.

Upon his arrest, Gonzales allegedly admitted to knowing the girl's age and touching her inappropriately. Police say Gonzales was adamant that he did not force the victim into sexual activity.

He also reportedly told police that, "The alcohol made him do it."