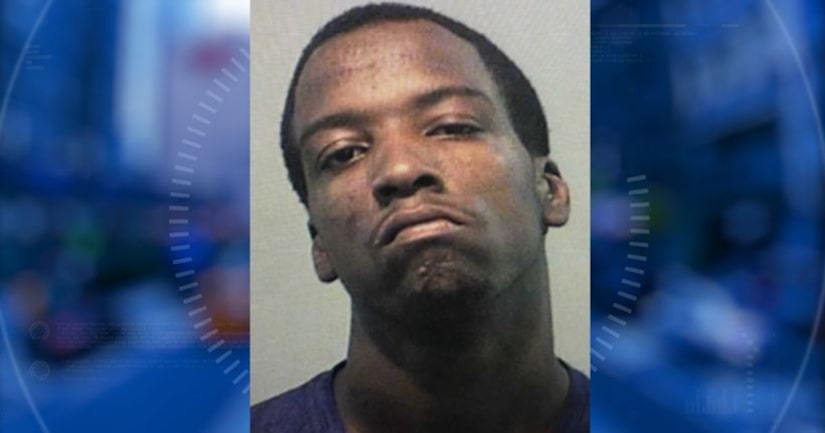 DETROIT -- (WXYZ) -- Detroit police have a a person of interest in custody related to a shooting that killed a three-year-old boy.

Neighbors tell 7 Action News they heard a gunshot around 7:30 p.m. and then a mother's screams.

Prince ran out of her apartment on Morang Drive between I-94 and Kelly Road on Detroit's east side. When she got outside, she saw a horrific scene.

Her neighbor, who is a mom to a one and three-year-old, was holding her son.

“I see him. He is leaking. I go in the house and I see all the blood and pieces of his head on the ground,” said Prince.

The mom's boyfriend took the child to an ambulance that happened to be across the street, responding to an unrelated death that doesn't appear suspicious.

EMS crews rushed the child to the hospital where doctors tried to save him but he died. Now, police are working to piece together what happened and hearing numerous stories.

Neighbors heard the little boy got a hold of the gun. The mom told police there was a fight outside and shooting.

FULL STORY: Person of interest in custody related to death of 3-year-old - WXYZ