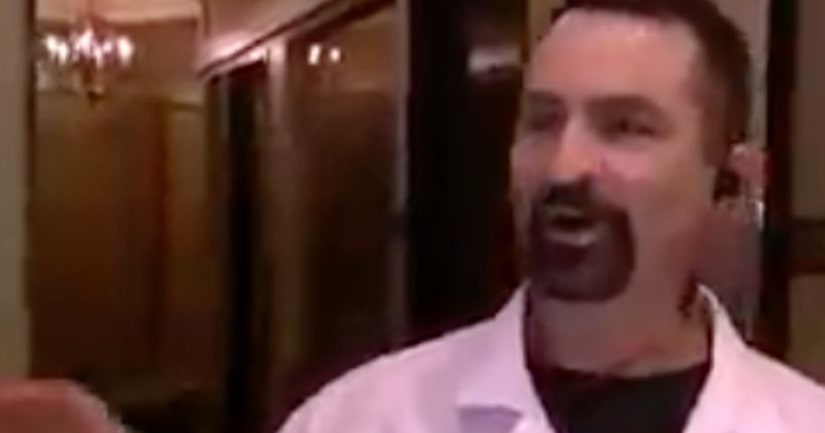 PHOENIX, Ariz. -- (KNXV) -- Even though he's pleaded guilty and is sitting in jail, an impostor doctor busted in an undercover ABC15 investigation won't stop lying about the circumstances of his arrest, according to a former fellow jail inmate.

“I've met some pathological liars in my day, but no one as believable and as smart as he is,” said Brandon Haubrock, who ABC15 confirmed recently spent nearly two months with Scherf in Maricopa County jails. “It just makes you wonder when does the lying stop?”