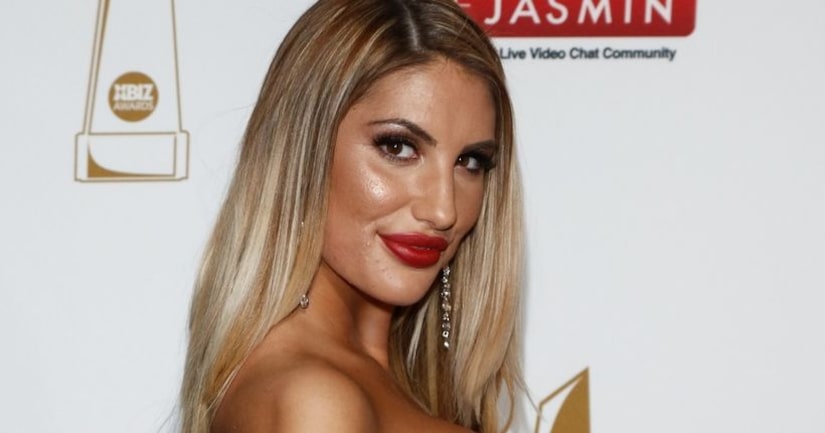 She was pronounced dead at the scene, and there was no indication of foul play according to The Blast.

"Do agents really not care about who they're representing?" she Tweeted December 3.

Sources close to Ames tell The Blast she had suffered from long-term depression, and they believe online trolls may have contributed to her decision to take her own life.

Police are investigating her death.