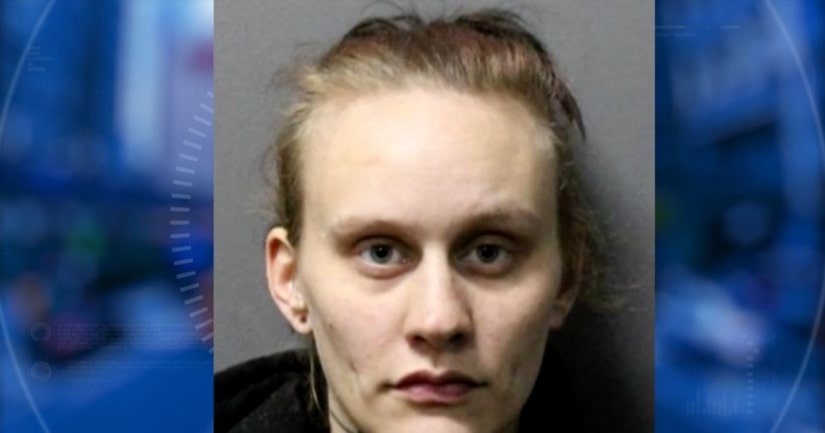 GLOVERSVILLE, N.Y. -- (WRGB) -- Police say a Gloversville woman was arrested after failing to feed her infant son properly over several months. We're told he's now 10 months old, and he's doing better since September when Child Protective workers took him from a home where he lived with his mother, Crystyl Mohrlock-Young. Police say the child was so malnourished, he had to be be treated at the ER for dehydration.

"The child appeared in distress, very small, small for its size."

Gloversville Police Captain Michael Scott says the Fulton County Child Protective Services received a call in September that a baby boy at an apartment on Pearl St. in Gloversville was not being fed properly for up to several months.

"We hit the ground immediately followed up with hospitals, tracking all the way back to florida where the child was born," Capt. Michael Scott said.

An investigation ensued - but he says the child was taken from the home and from his mother, Mohrlock-Young, immediately - back in September.

"CPS workers found formula in the home but just not opened, it appeared she just wasn't providing the correct sustenance for the child," Scott said.

Mohrlock-Young was arrested and arraigned yesterday for endangering the welfare of a child. Scott says a warrant for her arrest went out after months of her being quote "uncooperative."

"It's horrible, we've seen this year alone quite a few instances with infants, with children, people who can not speak for themselves or defend themselves."

We reached out to CPS, who declined to comment specifically on this case, but did say,

"Under the family court act, we can do removals without a court order if a child is at imminent risk to its life or health."But a family friend tells us Mohrlock-Young, who is still behind bars on $5,000 bail, is not a bad person. She says the baby, named Damien, has always been small, and was not malnourished.