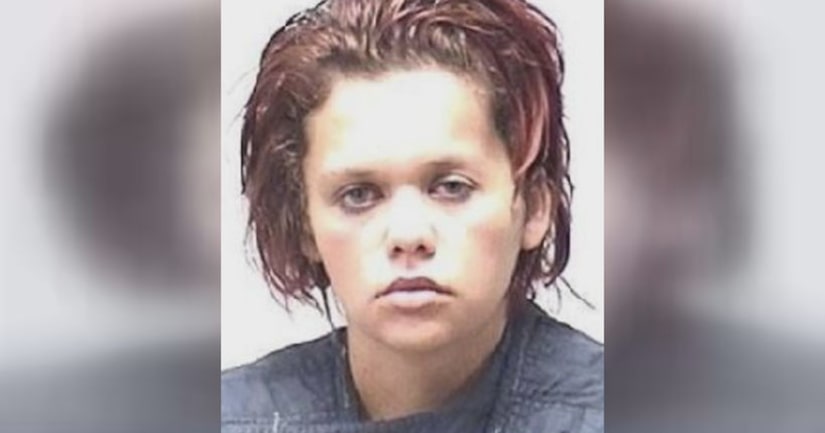 LAKELAND, Fla. -- (KRON) -- Police say a Florida mom was intoxicated when her daughter suffocated to death between her legs.

Brittany Harris, 24, faces an aggravated manslaughter charge in the May 2017 death of two-month-old Xzayla Harris.

According to an arrest affidavit, the child was left with a babysitter while Harris went to a strip club on the evening of May 27. Police say the mother had purchased a bottle of Captain Morgan and was drinking before she left the home.

When Harris came back from the strip club, the babysitter left, leaving Xzayla in her mother's custody.

Detectives say a friend checked on Harris and found her in bed with the infant. The infant was wrapped tightly in a blanket between her mother's legs.

The friend took Xzayla away from her mother and called for help. Lifesaving measures were taken, but the child could not be revived. Police said Harris took no part in trying to save the infant.

Lakeland police arrived at the home at approximately 8:39 a.m. and Xzayla was taken to Lakeland Regional Health. Less than an hour later, the infant was pronounced dead.

Toxicology and ethyl alcohol reports reveal Harris had methamphetamine, cocaine and alcohol in her system hours after her death.