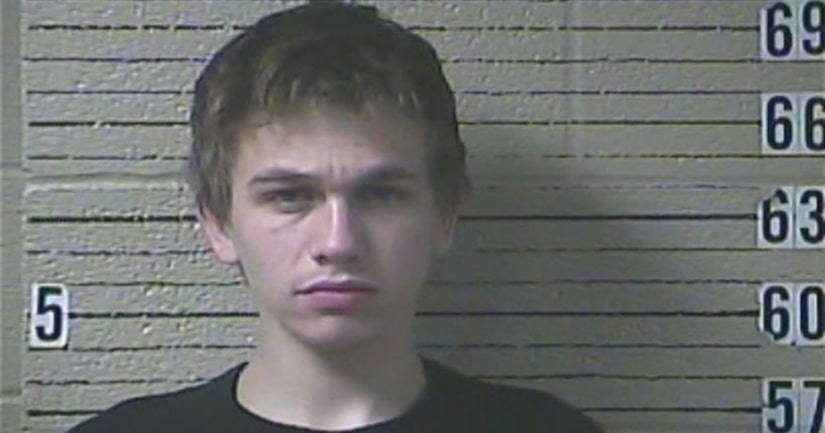 Holly Collum, 16, was transported to a local hospital after the shooting where she died.

Kyle Daniel Welcher, 18, is charged with reckless homicide and is being held without bond.

Collum was a student at Lawrence County High School. Grief counselors will be on hand to help students cope.

A motive for the shooting has not yet been determined.

A 16-year-old girl was shot and killed in Lawrenceburg Tuesday just after 8 p.m.

According to police, it happened on Smith Avenue and when they arrived, the teen was found laying on the front porch with a visible gunshot wound.

She was taken to Southern Tennessee Regional Health System where she died.

The suspect, identified as Kyle Daniel Welcher, 18, is in custody at the Lawrence County Jail and being held without bond. Welcher is charged with reckless homicide.