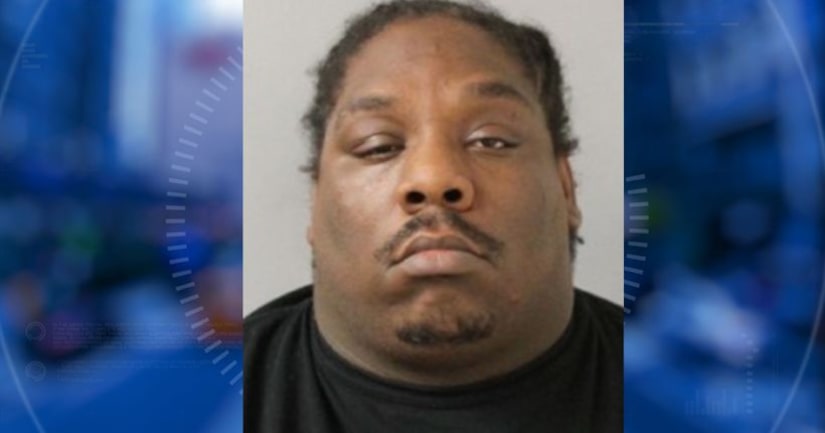 NASHVILLE -- (WZTV) -- A Nashville father is behind bars after police say he was driving his three-year-old son around with an open bottle of vodka, crack cocaine, marijuana, and other drugs.

According to the arrest affidavit for James Ursery, police say they watched him drop off his child to a woman outside the Community Market on Trinity Lane. Driving without a seat belt, police pulled Ursery over and could smell marijuana coming from inside.

A search of the car found 2 grams of crack cocaine, 18 grams of marijuana, 28 Adderrall pills, another plastic bag filled with pills, and an open bottle of vodka in the back seat floorboard. Officers also found $3,386 on Ursery which they say is consistent with street level narcotics sales.

Police say while being searched Ursery kicked one of the detectives in the shin and made threats along with a homophobic statement towards police. He was also found to be driving on a suspended driver's license.