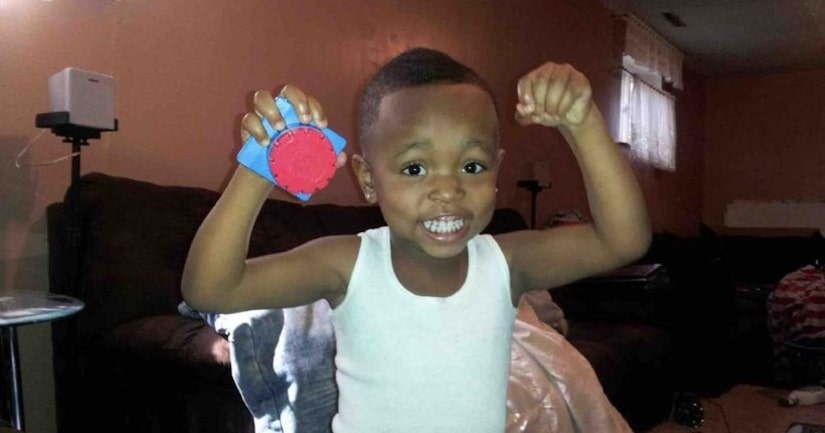 Kaivion Eleby, age 7, was with McClain and family while hiking in the area. The boy fell 100 feet to his death.

McClain's sentencing for the class 4 felony of manslaughter will take place in February.

In the initial court hearing in June 2017, the Grand Jury found that the area where Kaivion fell had "obvious and apparent danger," and discovered alcohol as a factor in the incident.