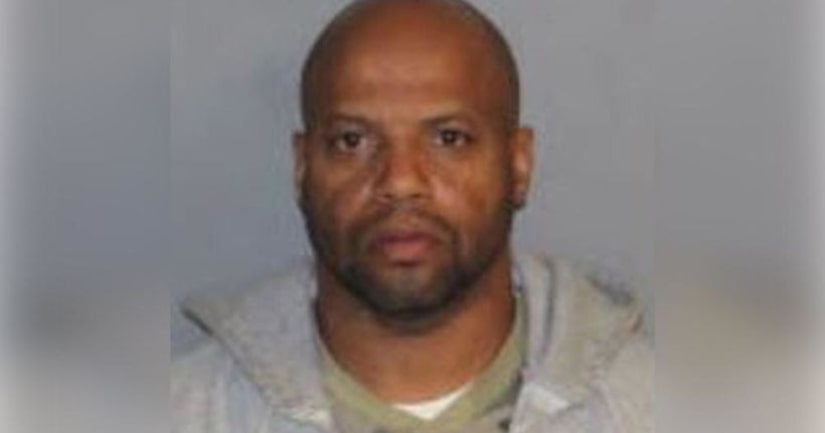 Authorities say the ex-wife of former NBA player Lorenzen Wright has been charged with first-degree murder in his death more than seven years ago, WZTV reports.

The Associated Press reports Memphis Police Director Michael Rallings said Saturday that Sherra Wright has been charged in the death of her ex-husband, a Memphis native who played for five teams over 13 seasons as a forward and center in the NBA.

MEMPHIS, Tenn. -- (WZTV) -- A man has been charged with first-degree murder in the 2010 slaying of former NBA player Lorenzen Wright, authorities said Tuesday.

Billy Turner was indicted Tuesday on a charge of first-degree murder, and was being held on $1 million bond, said Shelby County District Attorney General Amy Weirich. Court records did not list a lawyer for him or a date for a court hearing. Weirich and Police Director Michael Rallings declined to discuss any details of the arrest or investigation.

Wright's decomposing body was found in suburban Memphis on July 28, 2010, 10 days after the 34-year-old was reported missing. The seven-year investigation into his death has been one of the Memphis Police Department's most high-profile unsolved cases.