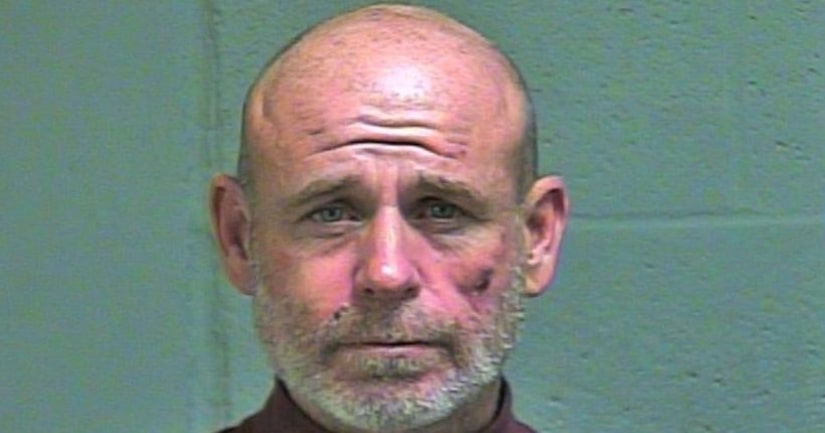 OKLAHOMA CITY -- (KFOR) -- Authorities say an Oklahoma man was arrested after he allegedly raped and assaulted another man.

On Dec. 5, officers were called to a store in northwest Oklahoma City following an alleged assault.

According to the arrest affidavit, the victim told police that he met 48-year-old James Canary, who claimed that he could help the victim start a modeling career.

The affidavit states that the victim claimed that Canary put his arm around the victim's neck and squeezed so hard that he couldn't breathe.

The victim says that is when Canary attacked him and sodomized him.

The affidavit states that the victim was able to get away and run to a nearby store for help.