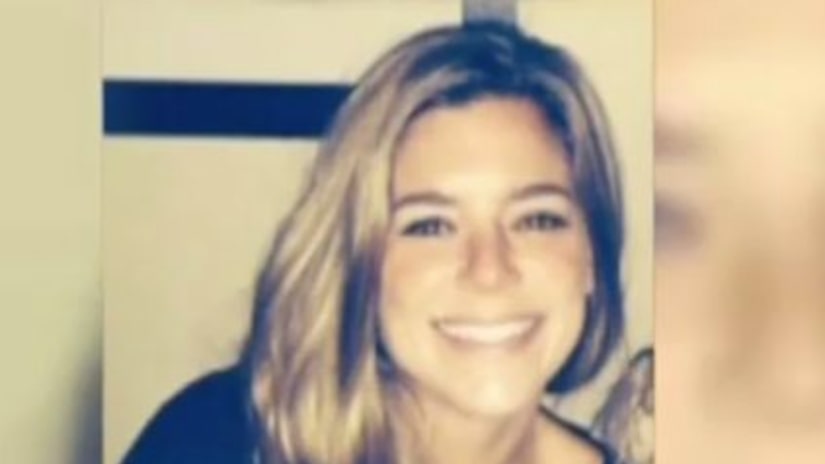 SAN FRANCISCO -- (KRON) -- Federal authorities have charged Jose Ines Garcia Zarate Tuesday with new immigration and gun violations less than a week after a San Francisco jury acquitted him of murder for the shooting death of Kate Steinle.

Garcia Zarate was indicted Tuesday with two gun charges. A San Francisco jury convicted him of a state charge of felon in possession of a firearm after acquitting him of murder and assault for the July 1, 2015 shooting.

The state conviction carries a maximum sentence of three years in jail. He has been in jail since the day of the shooting.

His public defender Matt Gonzalez said Garcia Zarate will ask a judge to toss out the state conviction.