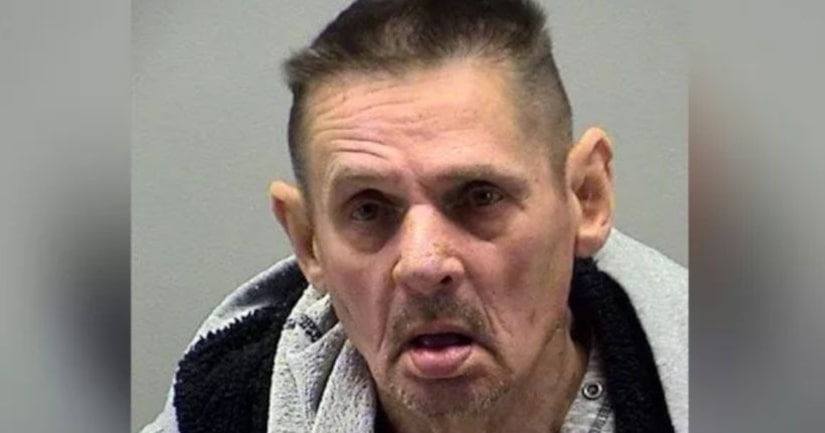 MIDDLETOWN, Ohio -- (WXIX) -- A man is accused of raping a fellow resident at an assisted living nursing home in Middletown.

Gary Earls, 71, is charged with rape.

Officers were called to Close to Home on Roosevelt Blvd. on Nov. 17.

A nurse told investigators that she heard a patient yell, and went into her room. That's when she found Earls, naked, on top of the woman, according to the police report.

The woman was taken to Atrium Medical Center for evaluation.

Earls is being held in the Butler County Jail.