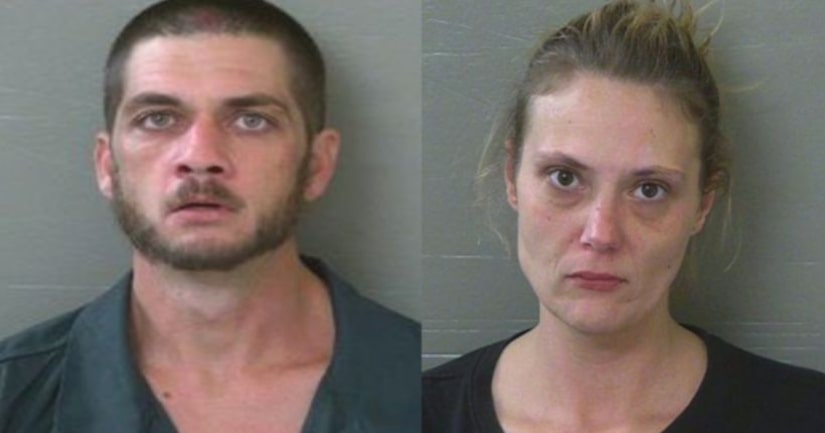 PENSACOLA, Fla. -- (WKMG) -- A Florida couple is in jail and faces child neglect charges after authorities say they left a minor living alone in a trailer without furniture and often without food.

A witness told Escambia County sheriff's deputies that the couple began renting the trailer in September and she realized at some point that the child was living in it alone.

A police report didn't list the boy's age. He told investigators he had occasionally been able to contact the couple and they would bring a small amount of money and a meal or two, but he said he often couldn't reach them.