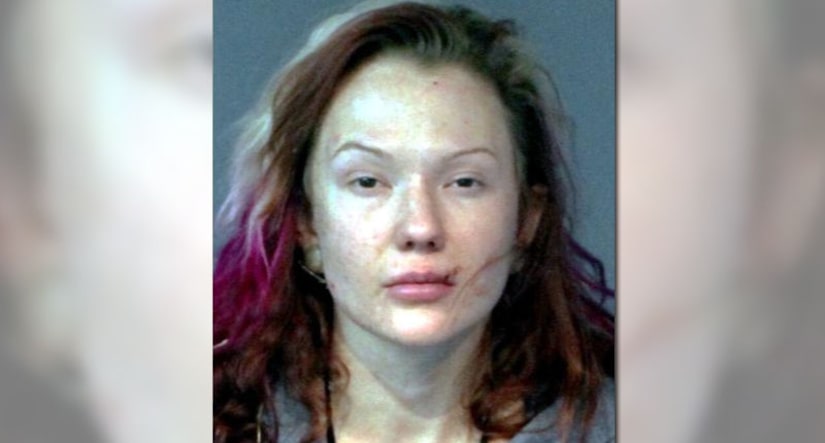 SPARKS, Nev. -- (WGHP) -- A Nevada woman suspected of driving drunk was arrested on Saturday after she allegedly danced atop her car and attempted to flee the scene on a child's scooter, according to KOLO.

At about 5:50 p.m., Sparks police received a report of a woman driving south in the northbound lanes of a local highway. An arriving officer found 27-year-old Sabra Bewley about 20 yards up a hill off the road.

Police say Bewley was acting erratically and dancing on top of the vehicle before she tried to get away on the scooter. While trying to arrest her, they say she did not cooperate and fought with officers.