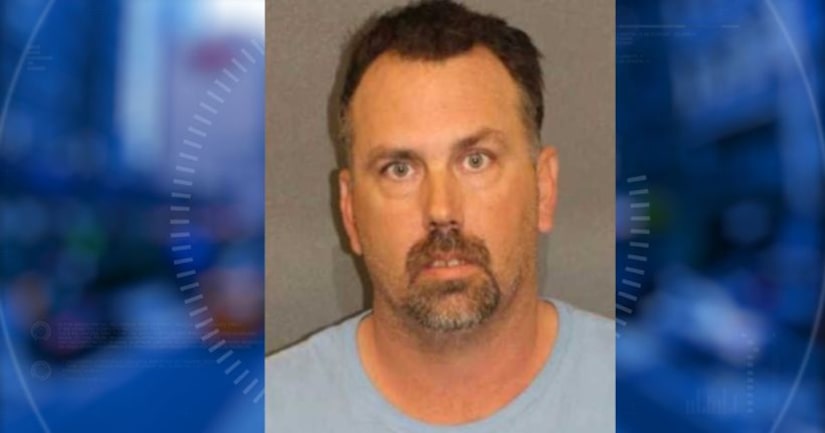 FORT MOHAVE, Ariz. -- (KNXV) -- A Fort Mohave man faces several charges after he allegedly gave his 14-year-old daughter a gun, telling her to kill herself with it.

According to the Mohave County Sheriff's Office, 38-year-old Ulys Laffette Bell IV was taken into custody on Monday.

Deputies say they had received a report that Bell's daughter told school officials that he had given her a gun.

After speaking with the victim, deputies interviewed Bell and he reportedly admitted to the offense and said the gun was not loaded.

Bell allegedly told deputies that he had disciplinary problems with his daughter and he presented her with a 9 mm handgun and told her "to pull the trigger."