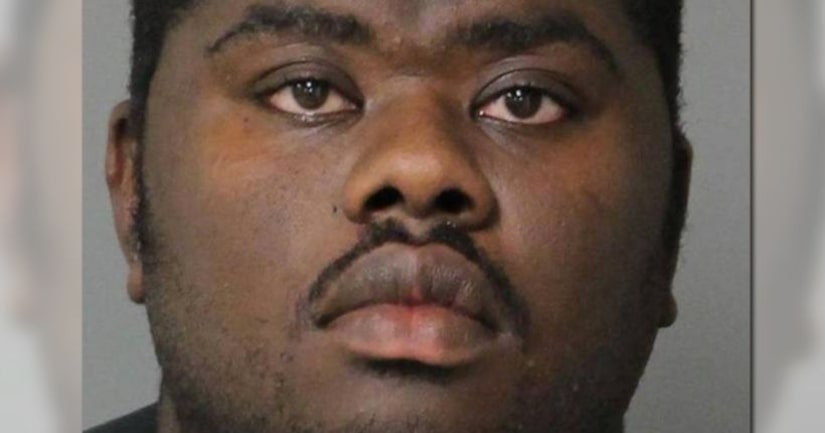 KNIGHTDALE, N.C. -- (WGHP) -- A 25-year-old North Carolina man is accused of trying to kiss and lick a woman's shoes at Walmart, The News & Observer reports.

Nashon Luther Holmes was arrested on Monday and charged him with misdemeanor sexual battery.

The incident happened around 11 a.m. Monday at a Walmart in Knightdale. According to an arrest warrant, Holmes attempted to “satisfy his sexual arousal by laying underneath the victim and in between her legs in an attempt to lick her shoes against her will.”

Police said the victim was talking with another person when she noticed Holmes on his back. She said he was trying to slide to get close to her and his head was near her feet.

After she saw him, Holmes “jumped up and rushed out of the store.” The victim then followed him and got a description of his vehicle.