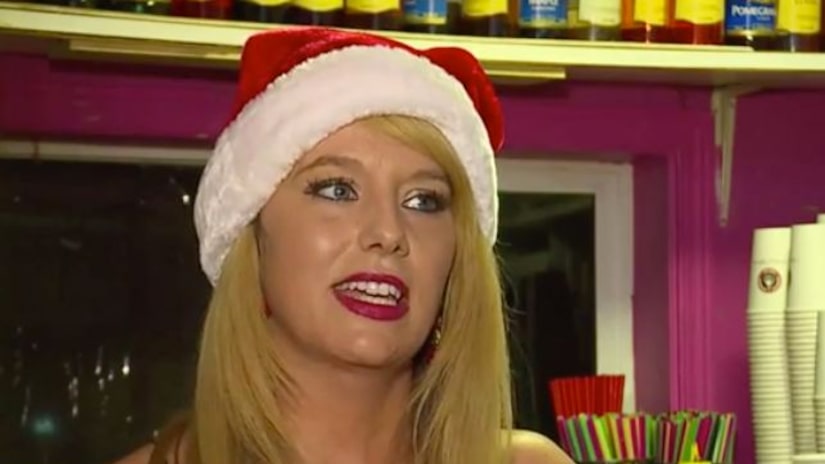 EVERETT, Wash. -- (KCPQ) -- Bikini baristas in Everett can wear or not wear what they want–at least for now.

A U.S. District Judge granted a preliminary injunction Monday allowing the baristas to continue wearing lingerie at some drive-through coffee stands despite the city of Everett's efforts to make them cover up.

“I think it was ridiculous,” said mom of two, Kristen McMahon of the city's ordinances.

McMahon has been a barista for ten years and says she's saving up for college.

"A lot of us are moms or they're girls trying to put ourselves through school. The economy--it's pretty rough right now and its nice to have that extra money, " said McMachon.

It's more money baristas say then they'd get if they were forced to cover up.

"It's not a job you could have forever-- we know that-- but its good for right now" said McMahon, who said her boss, Jovanna Edge, believes in empowering woman and that she's made it very clear 'shows' or bad behavior won't be tolerated.