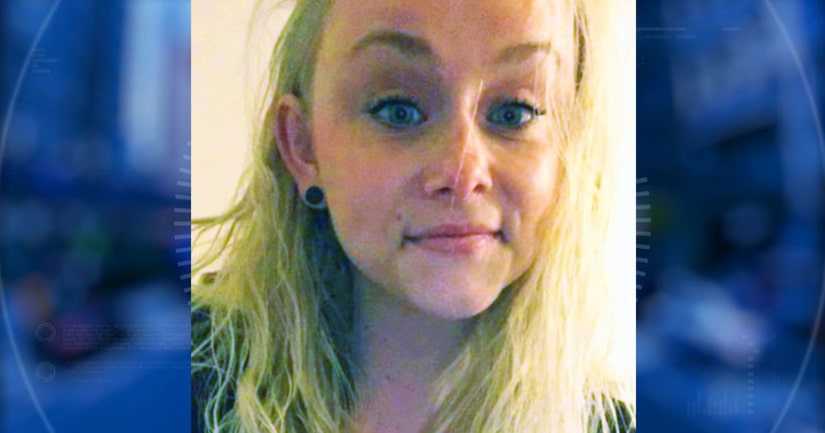 LINCOLN, Neb. -- (KPTM/AP) -- A body believed to be that of a missing 24-year-old Lincoln woman and evidence that a crime was involved in her death were found in southeast Nebraska's Clay County, authorities said Tuesday.

“We do believe that there is evidence of foul play” involved in the woman's death, Bliemeister said, but he wouldn't provide any specifics.

Investigators are still talking to Aubrey Trail, 51, who, with Bailey Boswell, 23, had reported online that they had contact with Loofe.

Trail and Boswell are considered people of interest in Loofe's disappearance and were arrested on unrelated warrants. Their social media comments led investigators to believe they were the last people with Loofe before she disappeared, Bliemeister said.

Neither has been charged with any crime related to the case, he said.

Trail, who has lived in Sioux Falls, South Dakota, left a South Dakota prison in 2005 after serving time for theft in Pennington County. Nebraska court records say he's also served time in a Nebraska prison on convictions for forgery and for issuing bad checks. The warrant for his arrest listed the charges as being a habitual criminal and possession of a deadly weapon by a prohibited person — a felon. Court records say he lives in Wilber.

Boswell, who was sought on a failure to appear warrant in a drug case, lives in Trenton, Missouri, the Nebraska records say.

The records don't list the names of attorneys who could be contacted to comment for Boswell or Trail.

Family and friends have said Loofe went on a date Nov. 15 with someone she met online. She was last seen in Wilber, 40 miles southwest of Lincoln, police have said.