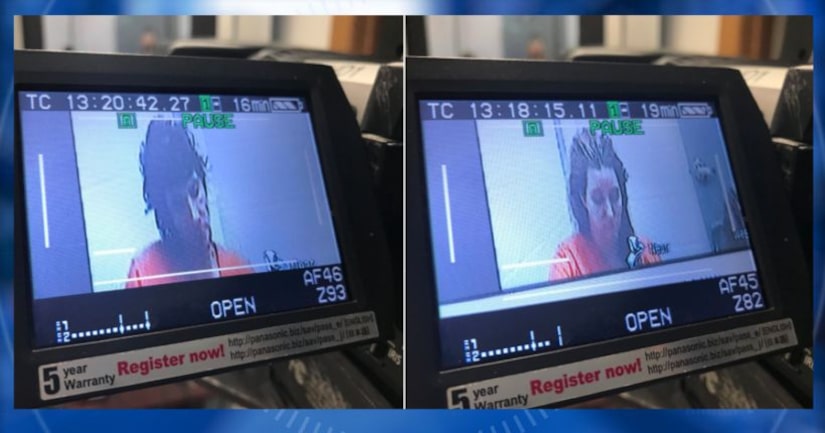 Ariel Prince and Roger Ray were arraigned on the charges Monday afternoon. Court records indicate the sexual assaults took place seven times a month over a three year period. The investigation started November 30th, but the couple was arrested this weekend when deputies responded to an EMS call involving Roger Ray's dad.

"While they were there they were talking to the son Roger Alan Ray about the other case and that's when he gave up about his girlfriend and his own involvement," said Mason County Sheriff Greg Powers.

"Extreme shock, especially being that we were that close to it and didn't see it," said Victoria Linton, a neighbor of the Ray's. She and husband Robert Linton can see the Ray's house from their house in rural Mason County, but she says families that live in the country usually keep to themselves.

"I'm shocked that I didn't see something, and it makes me feel almost responsible because I didn't see it," said Linton.