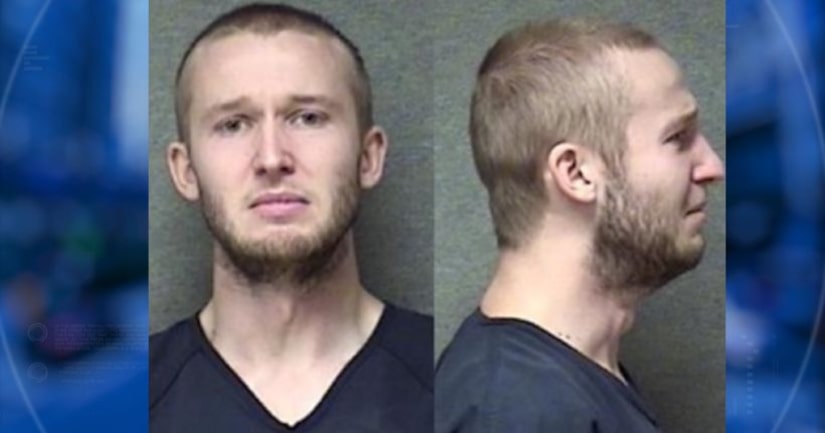 MUNCIE, Ind. -- (WXIN) -- A volleyball coach in Muncie is accused of repeatedly having sex with a student.

Nolan Michael Brand, 24, was arrested on Monday. He's been charged with three counts of sexual misconduct with a minor, according to the Delaware County Jail.

Muncie Community Schools says they were contacted by Muncie police and Child Protective Services earlier this week when a female student made allegations of sexual misconduct against Brand.

Officers found Snapchat messages between the victim and Brand on her phone, according to court documents.

Police interviewed Brand, and he admitted to having sex with the girl in his home and his car more than a dozen times in the past two months. He told police the girl started coming over for homework help, but they became “more emotionally involved.”

Officers searched Brand's phone, and they found nude photos of Brand and the victim as well as a video of them having sex.

Brand was an assistant volleyball coach for Central High School at the time he was having sex with the girl; he also coached for the local Munciana Volleyball Club, the Muncie Star Press reports.

MCS says Brand passed all background checks when he was hired. He ended his employment with Central High School on October 14, 2017. At the time of his arrest, he was not employed with MCS.