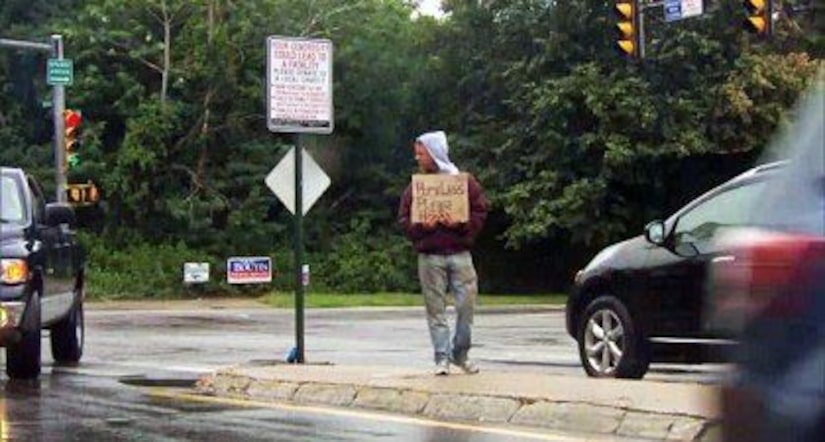 CONCORD, N.H. -- (WBZ) -- A New Hampshire city has paid $89,000 to settle a woman's federal lawsuit challenging an anti-panhandling ordinance after a judge ruled such measures are a direct violation of the First Amendment.

Theresa Petrello, an Army and Navy veteran who has panhandled to make ends meet, sued the city of Manchester after police cited her for disorderly conduct. A federal judge in September ordered the city and several others to cease the enforcement of unconstitutional ordinances that ban individuals from receiving charitable contributions from individuals in motor vehicles.

“I feel that I was treated very unfairly by the Manchester police and its officials,” Petrello said in a statement. “I hope this settlement, as well as the court decision, will cause local communities to rethink how they treat poor people.”