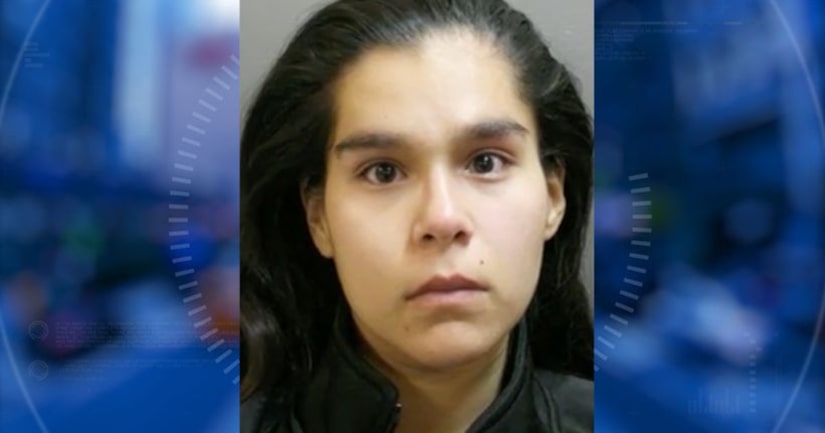 HOUSTON -- (KRON) -- A Texas woman is facing charges after police say she created fake online accounts in an attempt to make it look like her ex-boyfriend was threatening her life.

Lisa Marie Garcia, 22, is accused of making fake social media profiles under the name of her ex-boyfriend Brandon Berrott. According to KTRK, court documents show Garcia first accused Berrott of threatening her in September and Berrott was arrested.

Garcia allegedly wrote new threats posing as Berrott each time he was released from jail.

Garcia would show the threats to authorities, and Berrott would be sent back to jail each time for violating the terms of his bail by contacting Garcia. Charges were reportedly filed against Berrott at least seven times over a 10-day period in October.

“Lisa Garcia created a fake Facebook, Instagram account as well as a fake phone number on apps you can create phone numbers from and was sending threats to herself as well as my client's other child's mother, purportedly from him,” said Berrott's attorney Carl Moore.

Garcia also claimed Berrott's mother bribed a judge in order to get Berrott released. That statement proved to be false, and although Garcia continued her scheme, her accusations began unraveling.

According to KTRK, Garcia sent threats while Berrott was cooperating with investigators, including one time that he was in custody. Investigators determined he couldn't have possibly sent the threat and began looking into Garcia.