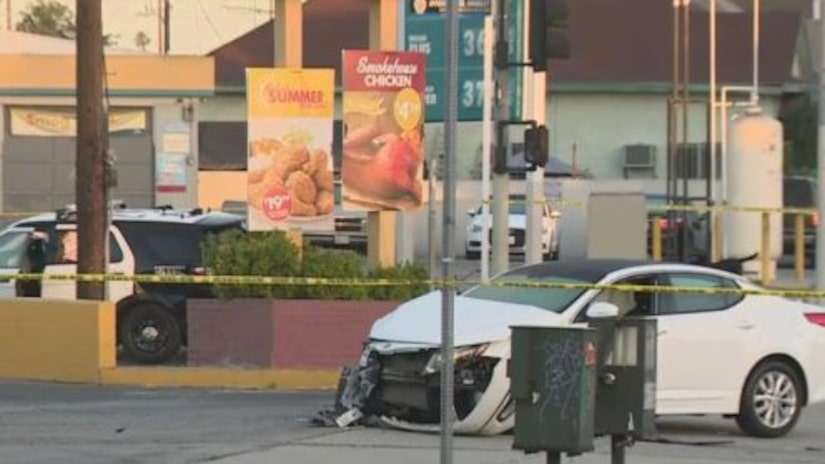 LOS ANGELES -- (KTLA) -- If the group of young Los Angeles police cadets accused of stealing department vehicles had any fear of getting caught, they certainly didn't show it.

For weeks, according to documents, the teens used police cars to drive to and from LAPD-related events and on joyrides that took the vehicles as far away as Corona and Santa Clarita. Some of the cadets used the vehicles to perform “doughnuts” behind an Inglewood store and one drove a stolen LAPD vehicle to his job at a Ross Dress for Less store in Hawthorne.

There were other blatant actions: A high-ranking cadet described as “the ringleader” of the group asked someone to film him driving a cruiser, and they often drove with flashing lights and sirens blaring — in one instance racing through South L.A. to Hawthorne to move one teen's personal vehicle before it was towed.

FULL STORY: LAPD cadets involved in scandal went on joyrides in cruisers for weeks before officials caught on - KTLA