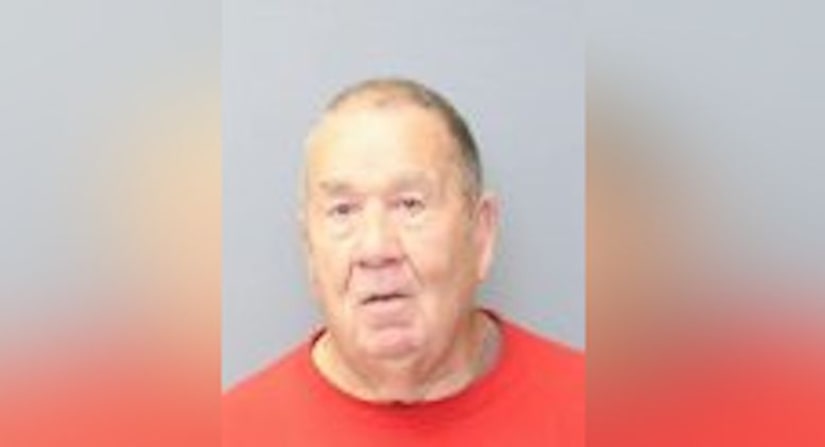 CHARLES COUNTY, Md. -- (WDCW) -- An elderly Newburg man who was arrested in November on charges of assaulting a 4-year-old girl is being further investigated after more accusations have come to light.

Joseph Rohls, 80, was arrested and charged on November 22 in the sexual assault of a 4-year-old girl. Since his arrested, two more victims have come forward to accuse Rohls of sexually assaulting them when they were young girls.

Police say their detectives have reason to believe Rohls could have assaulted even more children, mostly girls between the ages of 4 and 7 who had ties with his family.