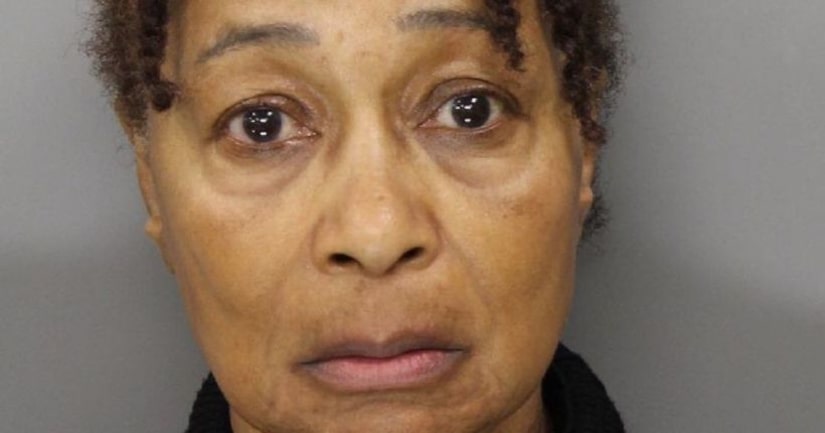 GAINESVILLE, Fla. -- (WGFL) -- An Alachua County grand jury has indicted a 75-year-old Georgia woman on a first-degree murder charge after authorities say she tortured and killed a young child while operating a religious boarding school in Micanopy nearly 30 years ago.

Anna Elizabeth Young was arrested at her home in Marietta, Ga. Friday, after she was charged with first-degree murder. The indictment says Young withheld food, tortured and killed Emon "Moses" Harper between March 1, 1988 through June 1, 1992. Alachua County Sheriff's spokesman Art Forgey said they believe Harper was between 2 and 3 years old when he was killed between 1988 and 1989 but they're still investigating the exact dates.

Authorities said Young, who went by "Mother Anna", ran the House of Prayer boarding school in Micanopy as far back as 1968. Forgey said they began investigating about a year ago when they received information about the death of at least one child while she operated the boarding school. Deputies, along with the Florida Department of Law Enforcement and the FBI searched the old property in the last year. He said they're still investigating whether there are more child victims.

"The detectives working on it have referred to it as the house of horrors and a lot of abuse took place," Forgey said. "Many of the witnesses were children that were abused that went through this and experienced it and saw not only their abuse, but other children being abused. And I believe the quote was, 'They were going to get the devil out of them.'"

Court records show Young was arrested and charged with child abuse in 1992. A statement released by the Cobb County Sheriff's Office, which arrested Young at her home Friday, said in that case Young burned a 12-year-old girl with chemicals inside a steel tub. The release says Young fled from Florida when she was charged but was arrested eight years later after she was found in the attic of a relative's home in Illinois. She was extradited to Florida and convicted. Court records say she was sentenced to six months in jail.