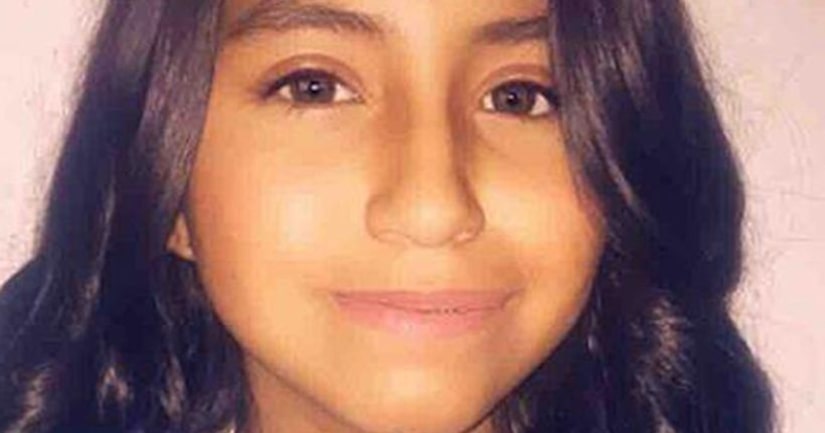 SAN BERNARDINO COUNTY, Calif. -- (KTLA) -- A 13-year-old Yucaipa girl who attempted to take her own life on Tuesday has died after being taken off life support Friday.

The teenager, described as smart, loving and an artist in a GoFundMe page posted by her mother, apologized to her family in a note.

In the note, she wrote that she was being bullied over her appearance, the Daily Mail reported.

On the night she was found, Rosalie Avila was rushed to Loma Linda Hospital in critical condition.

The family decided to take her off life support after she was declared brain dead Friday.

“She's loved by so many people and by her family. She was daddy's girl and mommy's princess. She wanted to be a lawyer and wanted to help the world to be a better place. The world lost a treasure,” the GoFundMe post read.

Middle school officials were aware of the bullying and had Rosalie Avila in counseling, her aunt, Sandra Zebaneh told the television station.

The teen had even been documenting the names of those who were mean to her in a journal.