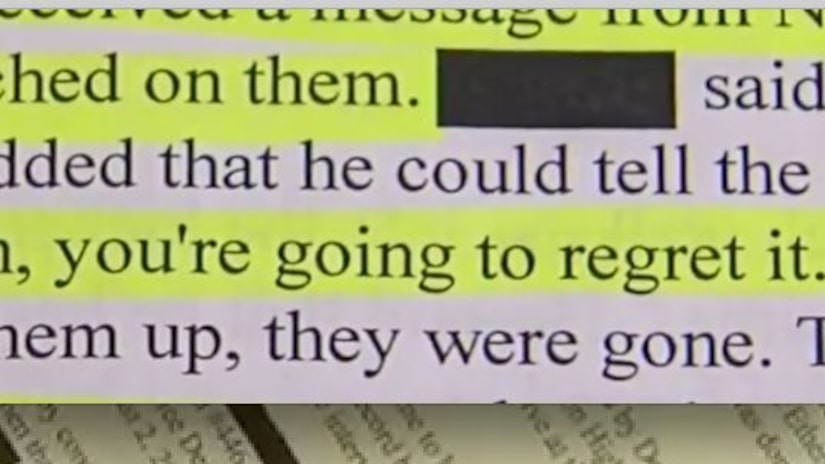 According to police, six suspects — including three football players and three administrators — allegedly knew about the sexual assaults and failed to report it.

Of the three accused football players, 17-year-old Nathaniel Thomas is the only one to be charged as an adult. The other two are juveniles and have not been publicly identified.

The report lists as many as 11 victims.